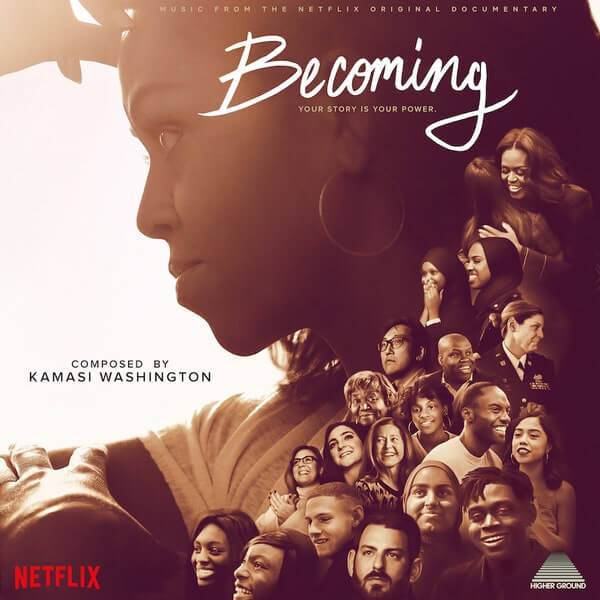 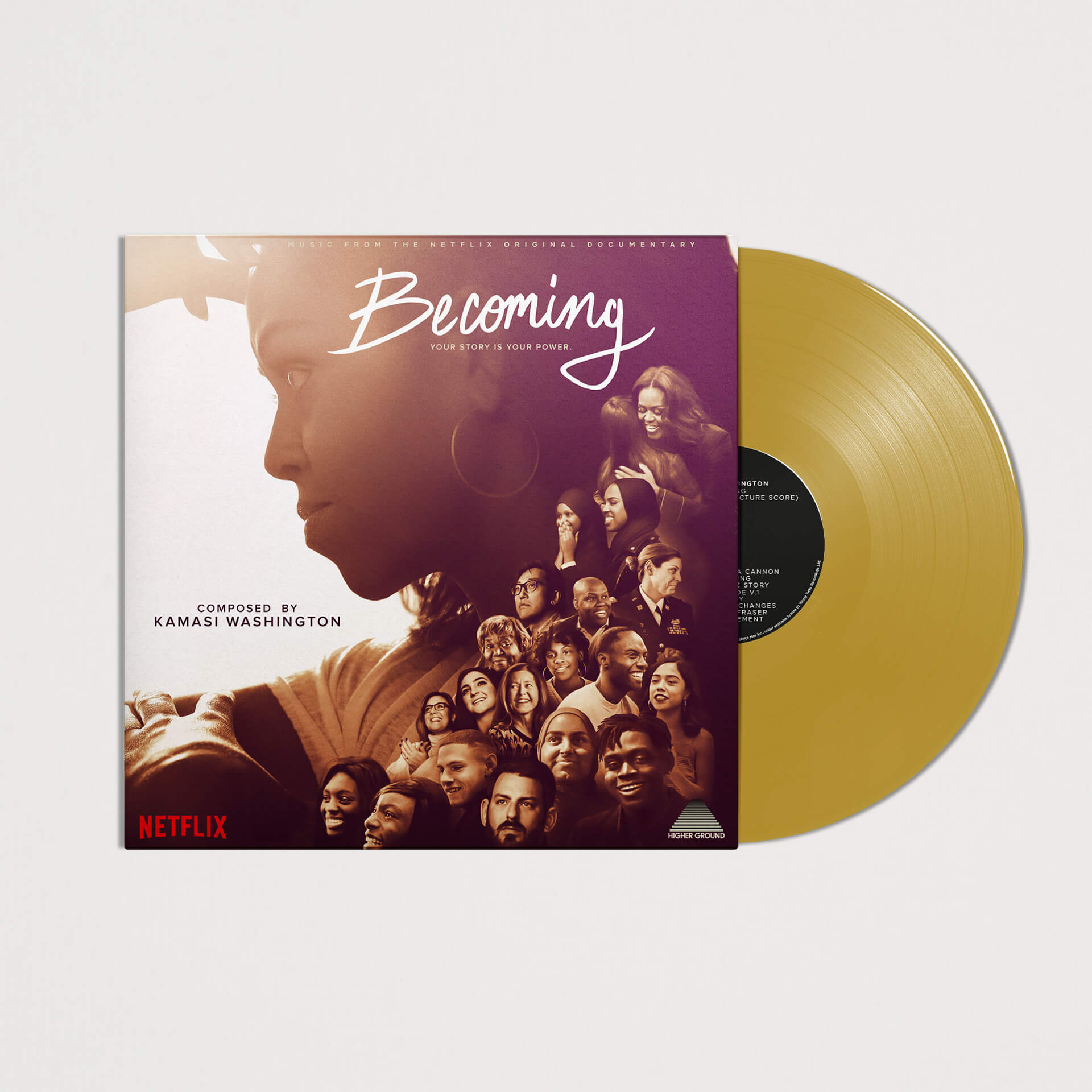 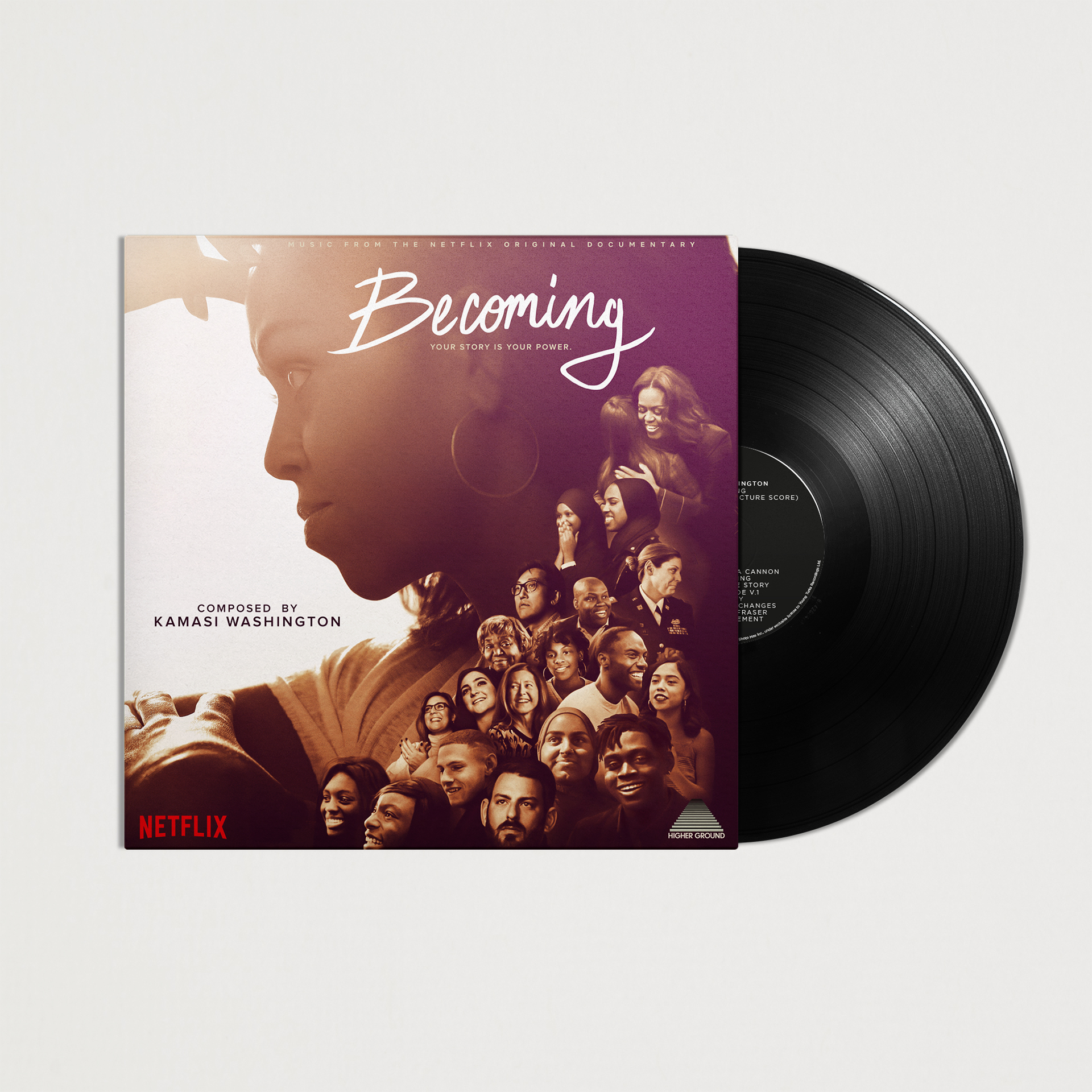 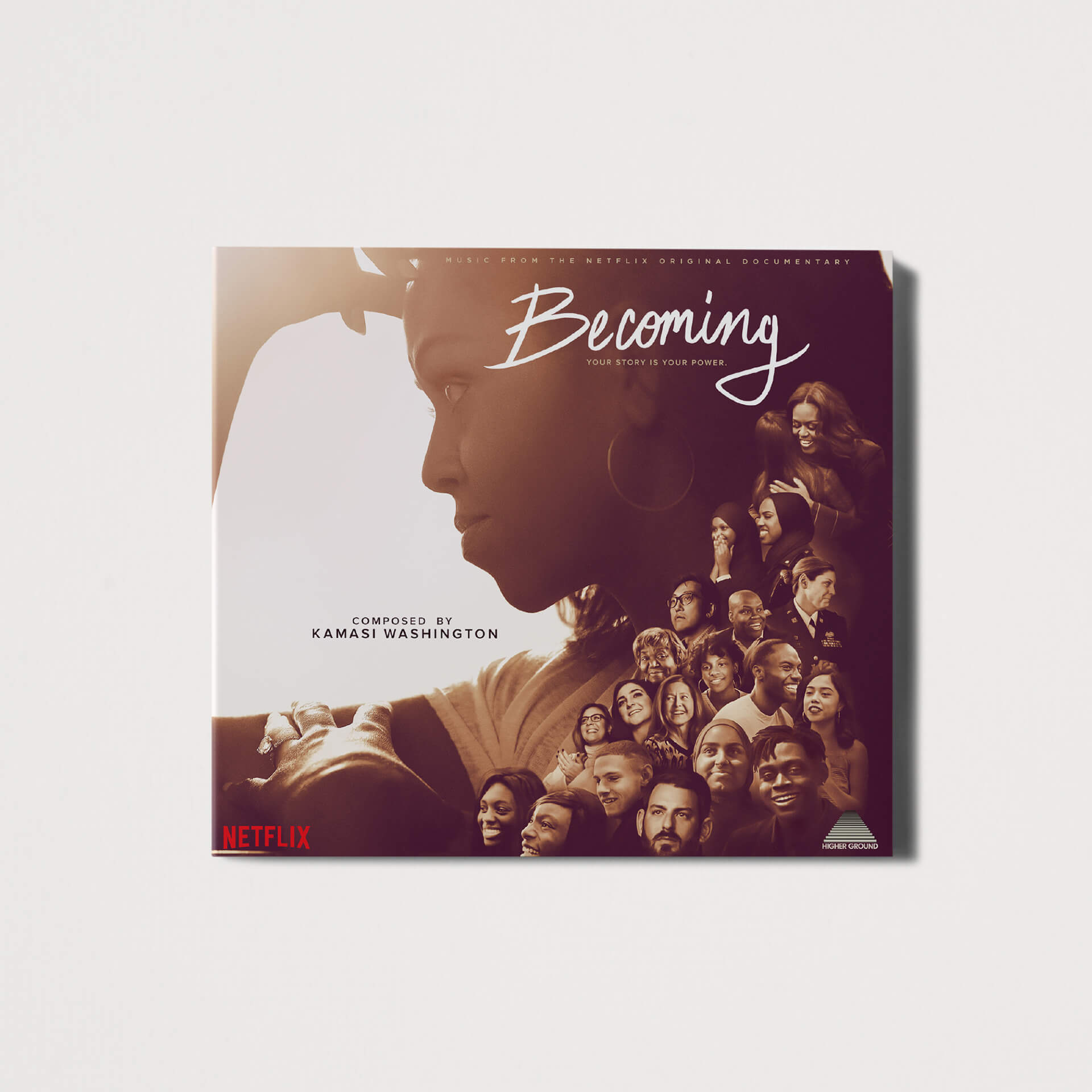 Kamasi Washington composed and produced the original score for Becoming, the four time Emmy-nominated film that provided an intimate glimpse into the life of Michelle Obama. Produced by Netflix Originals, Becoming documented a moment of profound change for the former First Lady, not only for her personally but for the country she and her husband served over eight impactful years in the White House. Washington, who joined the project in its embryonic stages, provides the powerful musical backdrop. Young Turks Recordings will be releasing Vinyl and CD of this Emmy nominated score on Dec 11th 2020.